My flight through the night gave some splendid views of northern Canada.

Upon arrival in Frankfurt, I quickly headed anywhere that would sell me a bretzel. Best move ever.

I boarded my connecting flight to Basel a short time later. The Basel airport straddles the borders of France, Germany, and Switzerland.  I had been pre warned to make sure I choose the correct exit.

I was met by Lea and we began adventuring!

This bird is for Miki. I have no idea what species it is.

This is a cacao tree. It has one very ripe pod.

This bird is also for Miki. And anyone into blue stuff.

This is a dangly flower.

This is an uppity flower.

The next one is hibiscus. 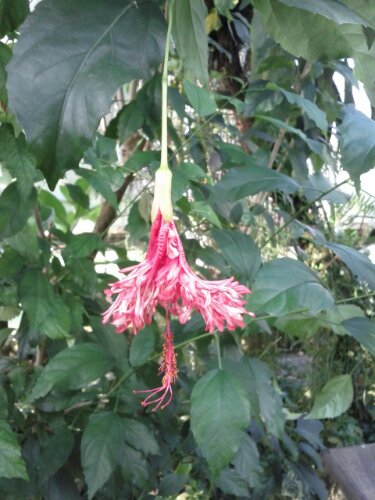 Next we went to city hall. I tried to take a photo of the moon. I failed. 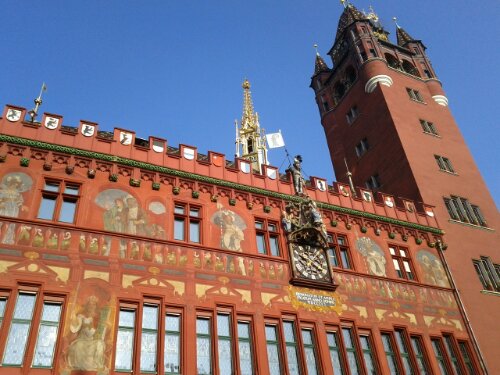 I got the moon in the next one though, taken from inside the city hall courtyard.

I took another photo of the moon at a cathedral.

Then Lea and I went for beer and played with blocks.

Our towers got more and more ambitious, eventually including anything nearby. 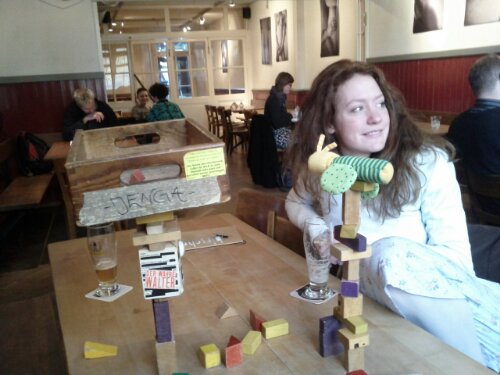 Eric joined us for dinner and then I passed out in the middle of the conversation planning for tomorrow. Sleep time. 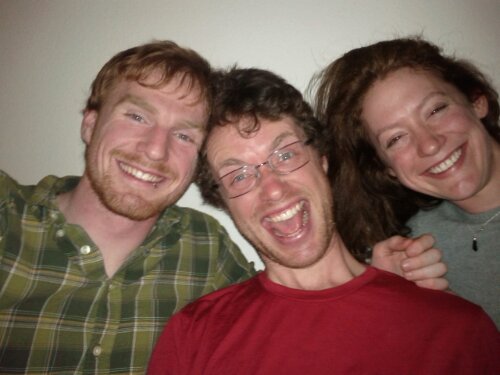 This entry was posted in Adventures and tagged Basel, Eric, euro2014, Lea, Switzerland. Bookmark the permalink.